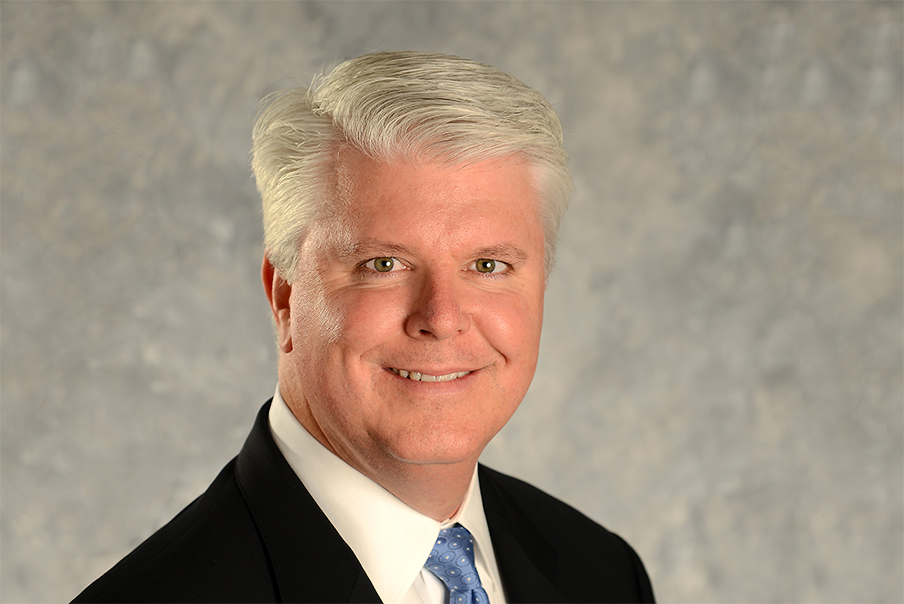 Partner
Consistently recognized as a Benchmark Litigation “Litigation Star,” Mr. Bailey is respected for his trial and appellate work in complex tort and commercial cases in federal and state appellate courts throughout the nation.

His work on both sides of the aisle has earned him significant professional honors and recognition. He has been named among The American Lawyer’s 2022 South Trailblazers, Texas Lawyer magazine’s 2019 Texas Trailblazers and National Law Journal’s 2017 Elite Boutique Trailblazers. He has consistently been named a “Litigation Star” by Benchmark Litigation (2015-23), selected to The Best Lawyers in America (2017-22), Texas Super Lawyers (2011-22), Lawdragon 500 Leading Plaintiff Financial Lawyers (2023) and Leading Litigators in America (2022) legal guides. Bailey Brauer was recognized among the nation’s Most Feared Litigation Firms in 2016-17, the firms that corporate lawyers never want to face in court, according to a survey of in-house counsel conducted by BTI Consulting Group. He earned “Appellate Lawyer of the Week” recognition by The Texas Lawyer for his work as lead appellate counsel in a case before the U.S. Fifth Circuit Court of Appeals.

In re Broiler Chicken Antitrust Litig., Case. No. 1:16-cv-08637, U.S. District Court for the Northern District of Illinois

In re Broiler Chicken Grower Litig., Case No. 6:17-cv-00033, U.S. District Court for the Eastern District of Oklahoma

Convinced magistrate judge to recommend the vacatur of an international arbitrator’s decision adverse to client.

Defeated Tyson’s request for a preliminary injunction against former employee where Tyson claimed breach of an employment agreement, theft of trade secrets, and tortious interference with contract.

Defeated claims of over 100 plaintiffs after modifying adverse Arkansas law.

Recognized as “tidal wave” opinion and cemented the law protecting the agribusiness industry.

Preserved a favorable judgment after defeating a city’s claims seeking in excess of $28 million in damages.

Aff’d in part, reversed in part, vacated in part, 991 So.2d 445 (La. 2008) Obtained reversal and vacatur by Louisiana Supreme Court of an adverse award of millions of dollars in treble damages and attorney’s fees in a dispute involving the Louisiana Unfair Trade Practices and Consumer Protection Law.

Obtained reversal and granting of new trial by Mississippi Supreme Court of an adverse $1.3 million jury verdict in favor of contractor injured on oil rig.

Obtained reversal of an adverse award of exemplary damages.

Obtained affirmation of favorable judgment in wrongful death case based on a pre-injury waiver.

Obtained affirmation of dismissal of claims against client based on lack of jurisdiction and defined contours of law regarding reliance on websites to establish sufficient contacts for a Texas court to exercise jurisdiction over out-of-state defendants.

Obtained reversal of jury verdict and decision in favor of client who sued insurance company.

Agriculture and Food Committee of the Section of Antitrust Law